The X100V’s timeless body has top and bottom plates milled from single pieces of aluminum, which results in a refined and classic camera body with clean, attractive edges. Finished with a beautiful satin coating, the X100V is a perfect combination of design and engineering that is sure to make photographers of any level joyful as they make their images.

A new lens to get the most out of any image

X100V features a new 23mmF2.0 lens to ensure that every detail from its X-Trans CMOS 4 Sensor is resolved beautifully. The lens has been enhanced for better resolution, lower distortion and improved close focus performance. However, it still maintains the same overall size and compatibility with legacy WCL/TCL lens attachments, which gives image-makers additional angle of views equivalent to 35mm and 50mm on 35mm Format. 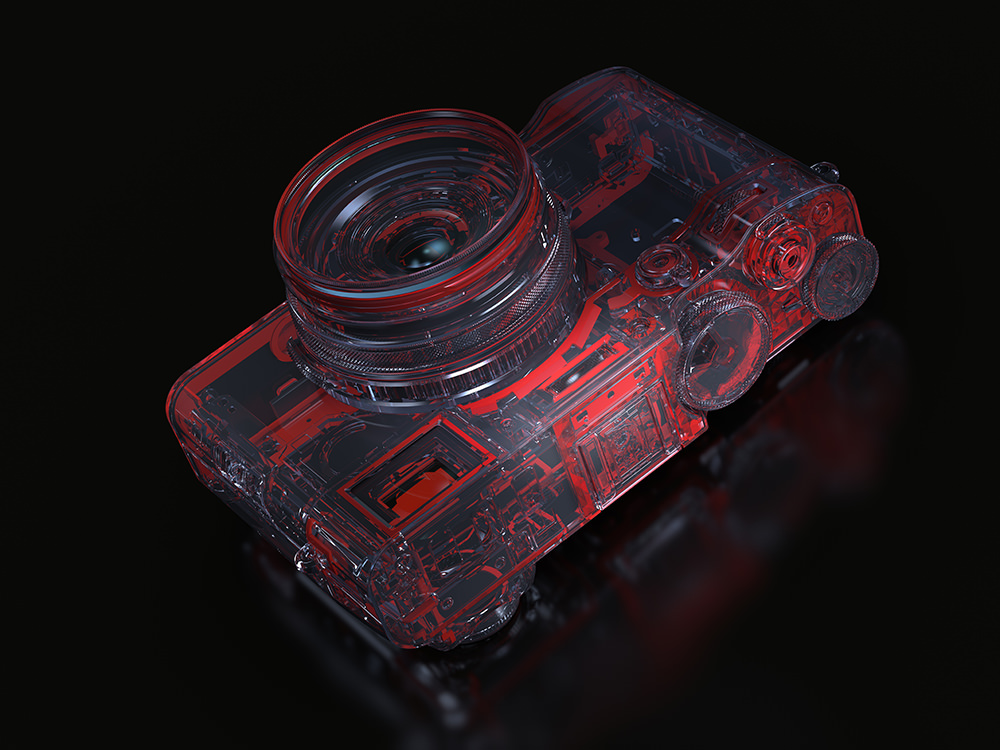 Protected from the elements

Weather resistance appears for the first time in the X100 Series when the optional AR-X100 adapter ring and the PRF-49 protection filter are used in conjunction with the X100V’s brand new lens. Continue making images in challenging weather conditions and have peace of mind when nature takes an unexpected turn.

The analog inspired controls of the X100 Series are one of its most defining characteristics. The use of dials for exposure compensation and shutter speed provide a purely tactile experience and contribute considerably to making the image making process an immersive and enjoyable experience.

X100V has a vastly improved hybrid viewfinder which enables image-makers to quickly and easily choose between the 0.52x magnification optical viewfinder (OVF) or the 3.69M dot OLED electronic viewfinder. Offering 95% frame coverage, the OVF provides parallax-correcting frame lines to give an uninterrupted view of the world as it is, while the camera’s EVF delivers a real-time representation of the image as it is being made.

The EVF uses an extremely bright 1500cd/㎡ high-luminance panel, so images can be made easily even in bright conditions. Highlight and shadow details are more visible thanks to the EVFs higher resolution display, ensuring that images are made exactly as they are seen.

The Electronic Range Finder (ERF) Function, blends the OVF and EVF are together to provide a unique experience. You can see an electronic preview of the scene in the bottom right corner, while still framing the image using the OVF.

A blending of form and function

The two-way tilting LCD touchscreen hides in the back of the camera and adds another first for the X100 series as it provides intuitive touch controls, unlocking even more possibilities for image-makers to see, frame, and create. 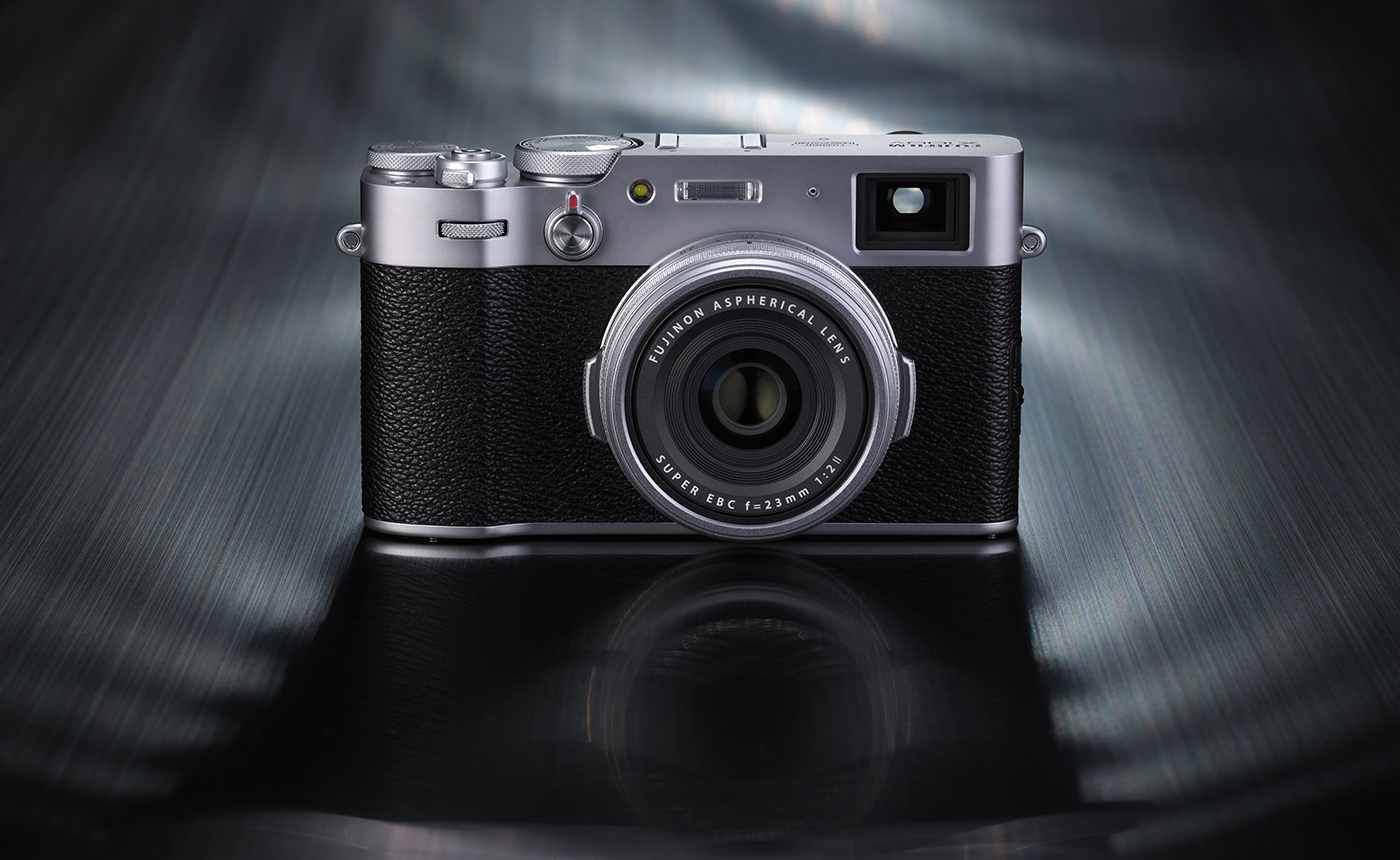 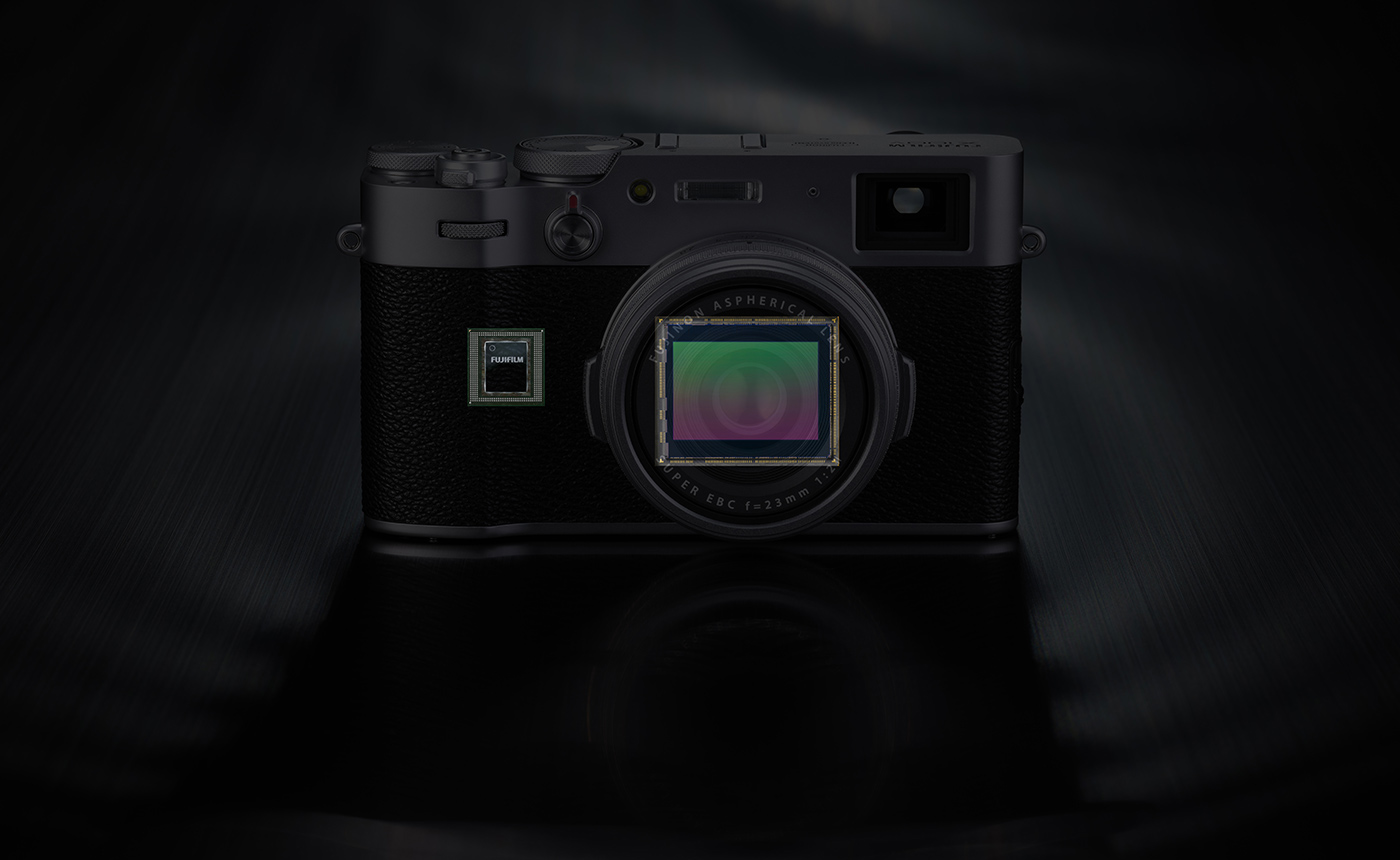 At the heart of X100V is the state-of-the-art X-Trans CMOS 4 sensor and X-Processor 4 combination. This exceptional 26.1MP sensor uses a back-illuminated design to maximize quality and dynamic range, while its unique color filter array controls moiré and false color without the need for an optical low pass filter. Such outstanding imaging capability is complemented by the quad-core X-Processor 4. This powerful CPU not only ensures images are quickly and smoothly processed, but thanks to a new algorithm, boosts AF performance with precision face and eye detection right down to -5EV.

When moments matter most 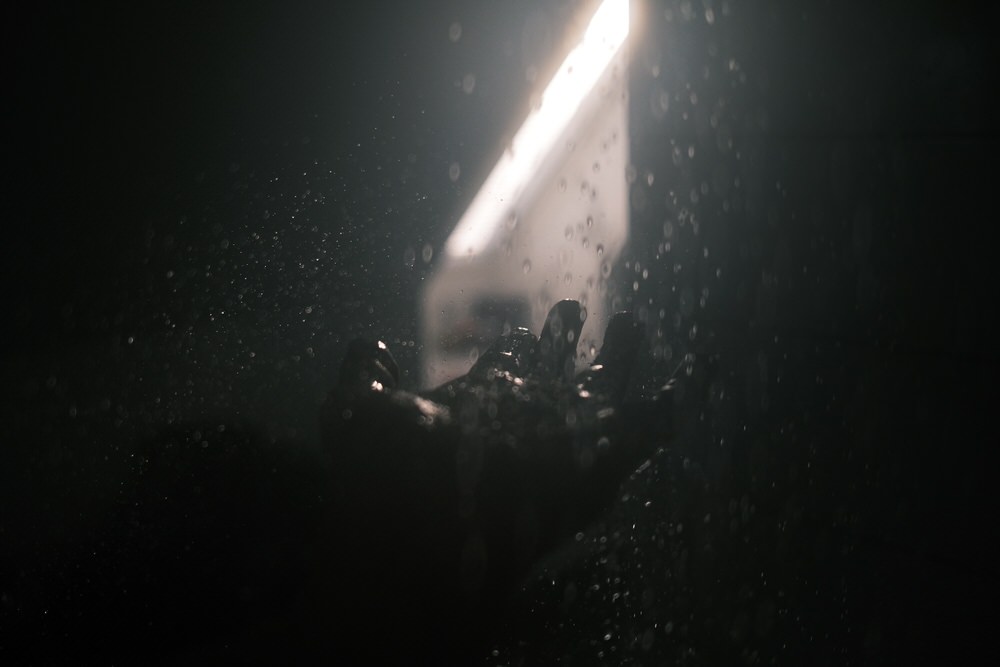 The quad-core X-Processor 4 is the X100V’s powerful CPU that ensures images are quickly and smoothly processed. It also assists in boosting AF performance through a newly developed focusing algorithm. This allows the X100V to operate as low as -5EV, which allows for focus to be achieved easily and quickly in low-light conditions, so images can be made during any moment. 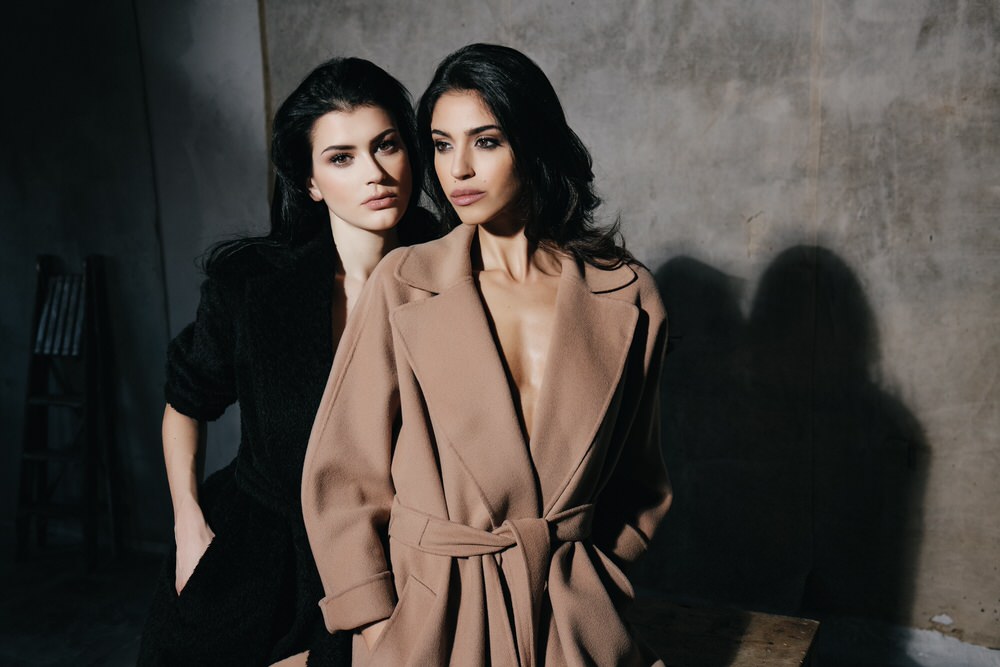 Phase detection autofocus pixels are placed across the image sensor, and combined with X-Processor 4 and a new algorithm, to provide enhanced tracking functionality and precision face and eye detection. This dramatically improves AF performance on people moving within the frame and those that are facing sideways.

The Focus Limiter Function can be used to set the lens to a specific range of distances to allow for faster AF performance. This is particularly useful when the approximate distance to the subject is consistent and high-performance AF is needed. 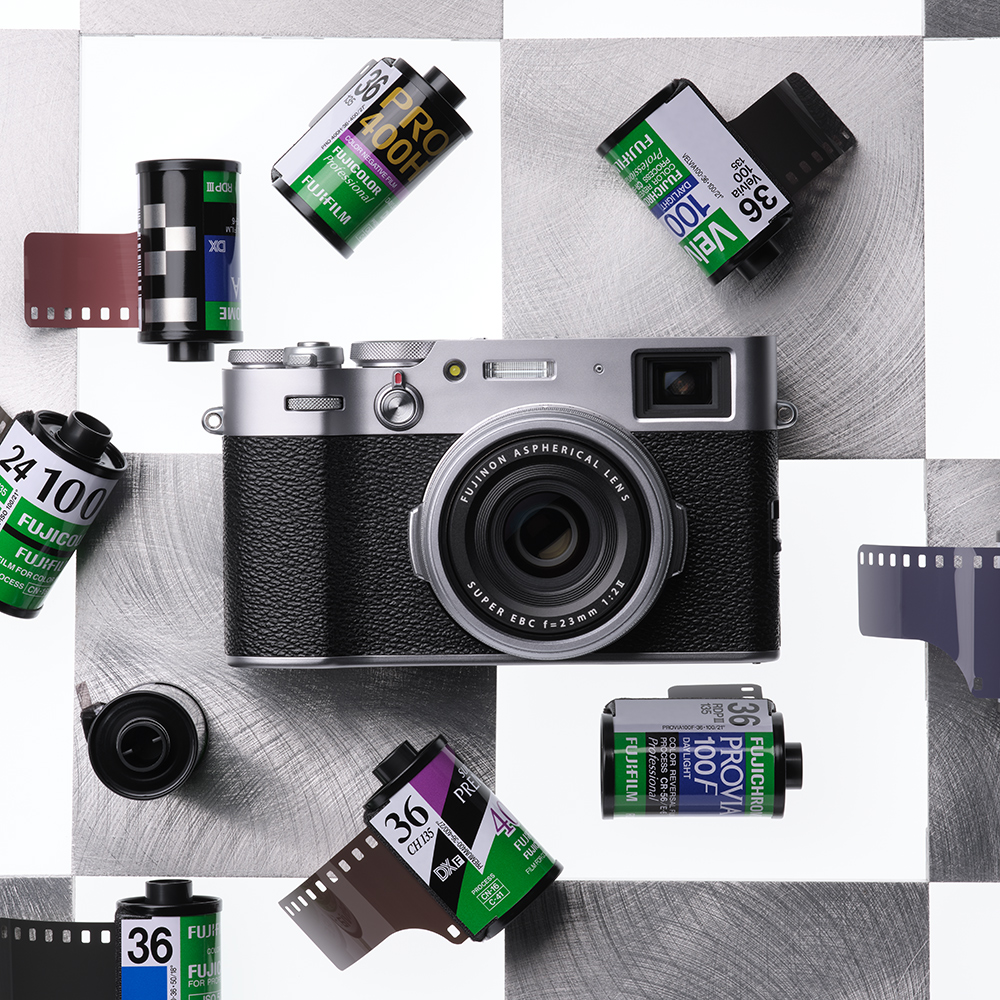 A Legacy in Color Science

Fujifilm’s heritage in color science has given it legendary status among image-makers across the world. During its 85 years in the industry, Fujifilm has been responsible for some of the most iconic photographic films in history and this exceptional knowledge has been poured into its collection of 17 digital Film Simulations. This cutting-edge technology allows photographers to achieve stunning results straight out of camera.

Apply the look from classic flims, such as PROVIA, Velvia, Astia, ACROS and Eterna, which are loved around the world, or use the new Classic Negative to rekindle a new sense of creativity. 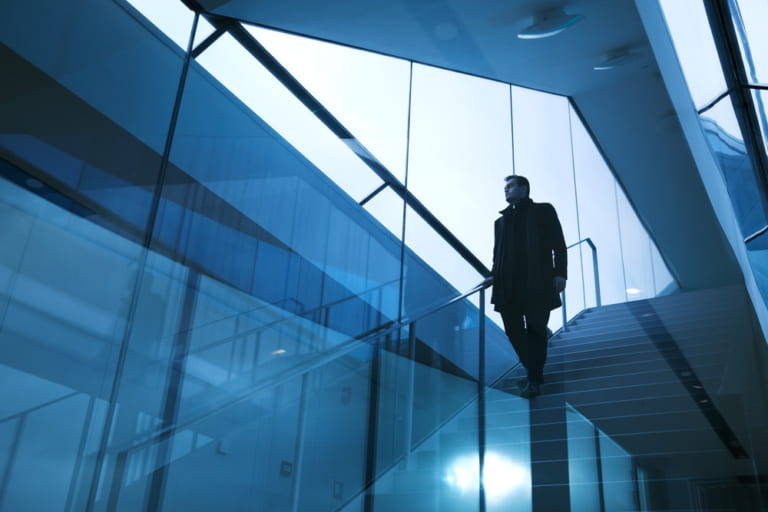 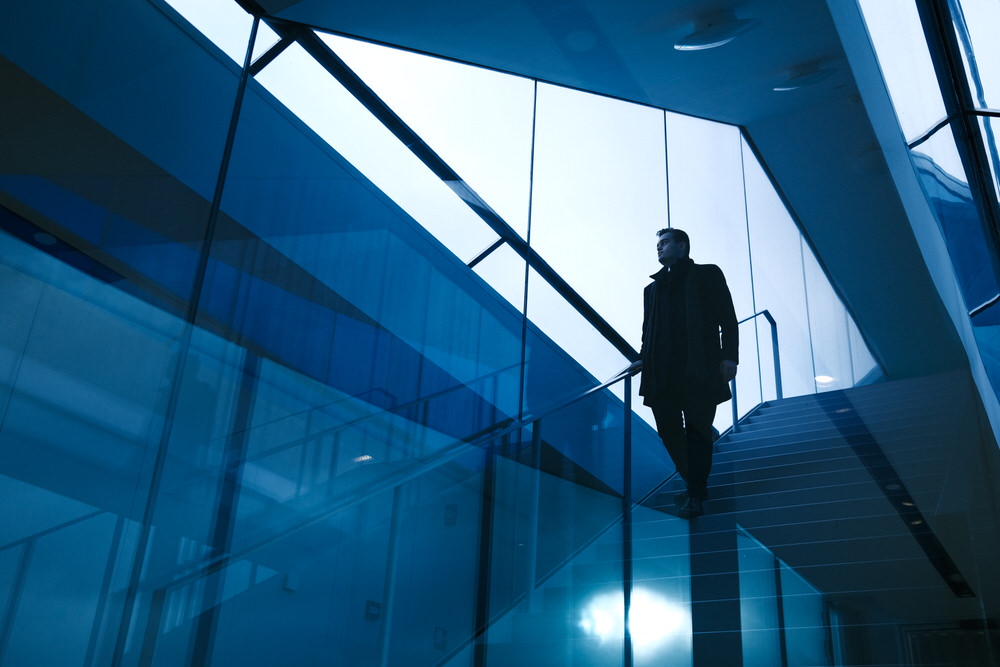 olor Chrome Effect adds additiional contrast and saturation to colors in an image, while Color Chrome Blue applies the same effects, but to just the color blue. 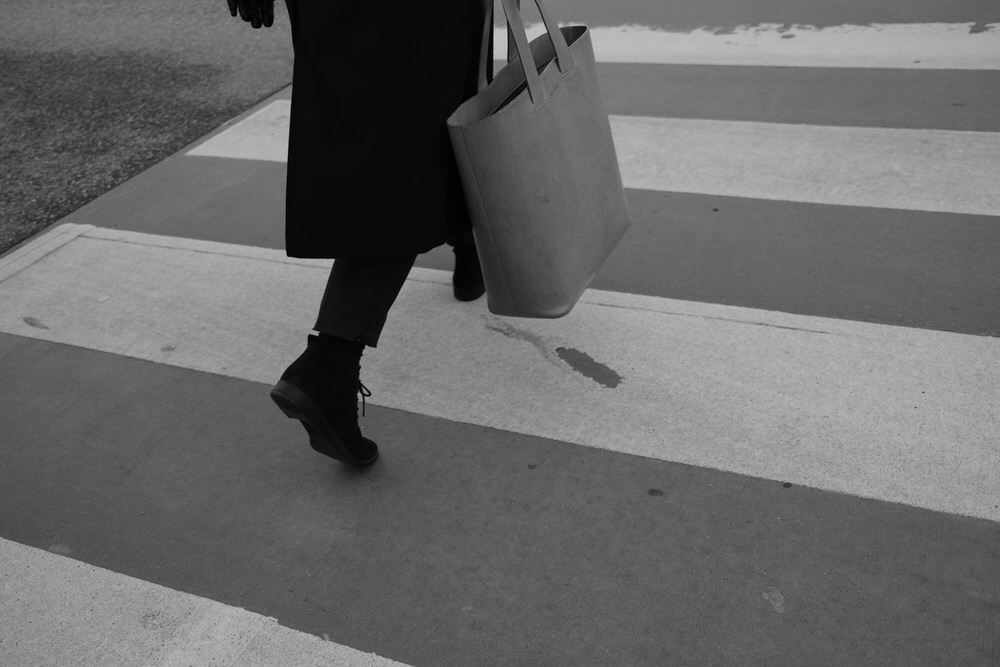 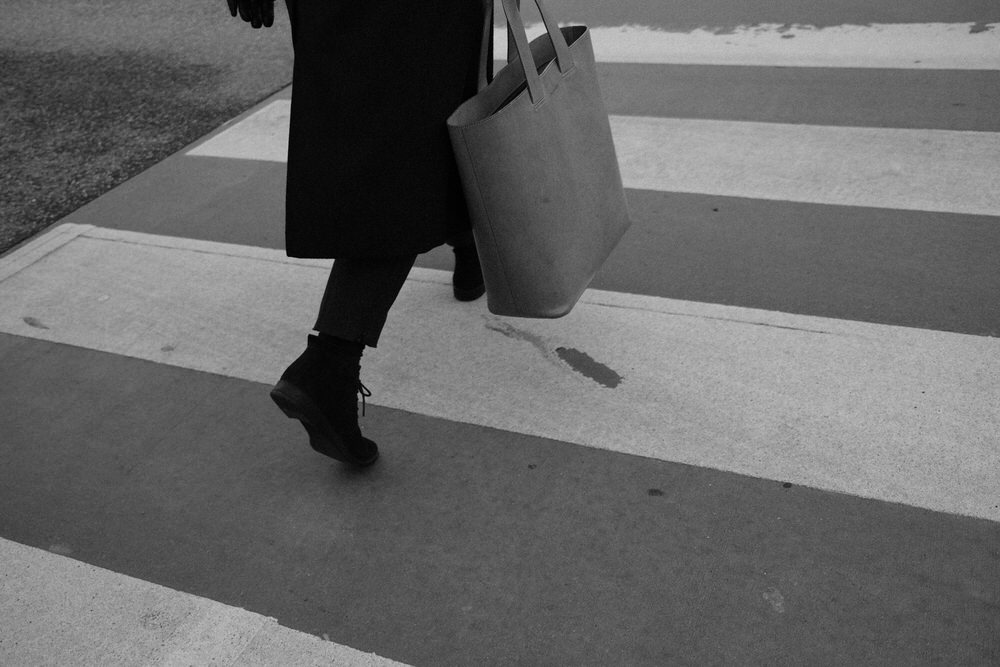 Natural film grain can be added to any image as an easy way of creating a “film-look” in -camera. This can be combined with the diverse range of Film Simulations to add texture individuality to any image. 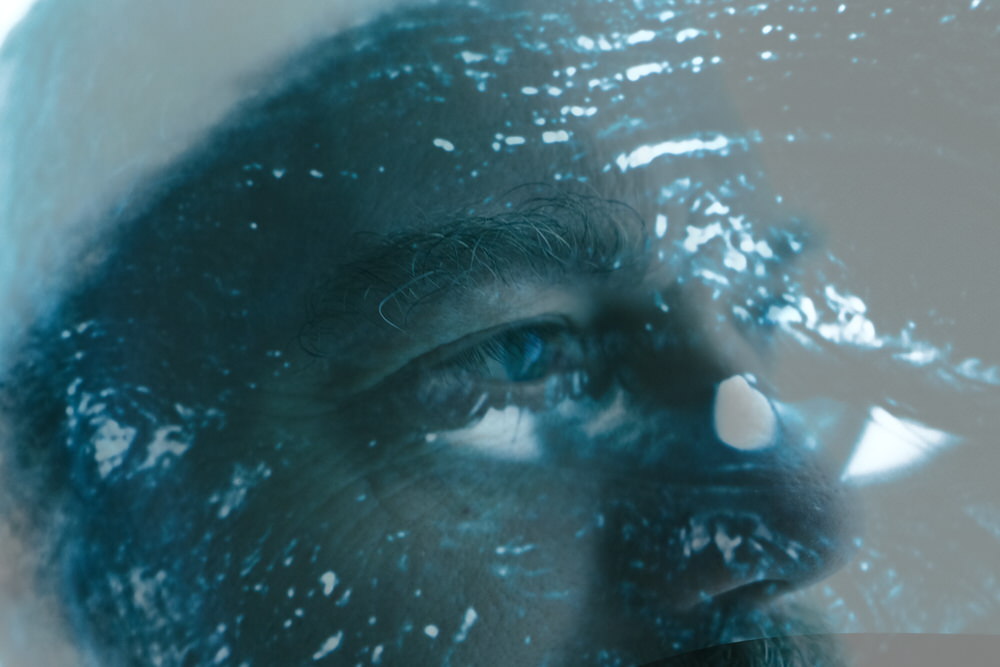 Layer up to 9 images in Additive, Average, Comparative Bright or Comparative Dark modes to combine multiple perspectives or different points in time. Various settings, including Film Simulations, can be applied to each exposure to produce a unique creative expression completely in-camera.

X100V offers the ability to record 4K video up to 30 frames per second or capture 120 frames per second at 1080p to create super slow motion effects. Filmmakers needing extreme color fidelity can record 10-bit, 4:2:2 color externally via the HDMI port and leverage Fujifilm’s advanced color reproduction technology, to apply Film Simulations, like Eterna, to their video footage. Additionally, image makers can also incorporate numerous shooting functions, such as “Monochromatic Color” to extend their creative visions directly to the footage being recorded. 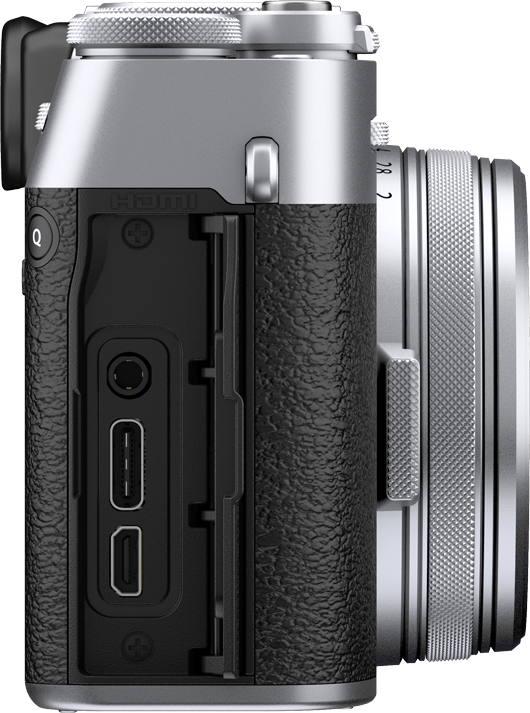 The camera is equipped with an USB Type-C port and handles everything from charging to data transfer.

*2 Exif 2.3 is a digital camera file format that contains a variety of shooting information for optimal printing.

*3 The Electronic Shutter may not be suitable for fast-moving objects. Flash can not be used.

*4 Approximate number of frames or movie recording time that can be taken with a fully-charged based on CIPA Standard.